On the other side of the stage, young artists from Okinawa will perform live painting. 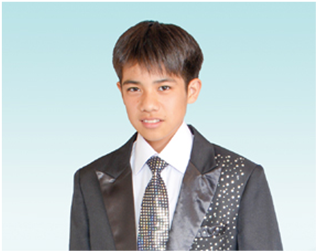 Rapper "Kai-Tone" (20) Nishihara-cho. He is no stranger to the industry, having won many high school rap battle competitions in Okinawa Prefecture. He will graduate from Nishihara High School next spring, and he aims to release a CD while still in high school, expressing his thoughts and feelings in his daily life through his songs. She has also taken an interest in the base issue, saying, "It is not right to reclaim the Henoko Sea without asking Okinawa's opinion. As an Okinawan, I would like to sing about Okinawa someday," she says, and her dream is to "change people's awareness through music.
Influenced by his music-loving father, he grew up in a household where he was exposed to many songs from an early age. When he was in his second year of junior high school, he saw a video of the popular rapper Zeebra and yearned to try his hand at it. Just one week later, he challenged himself to a high school rap battle competition held in the prefecture. 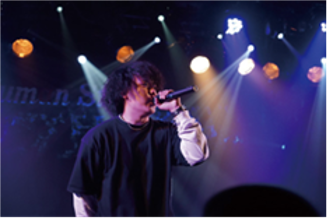 Tropical Rapper x Liver Tachako lives in Okinawa, Japan. Versatile artist who can sometimes sing in a high-tone voice and improvise raps Live streaming is also available daily. Her original song "Garakae no Uta" has over 10,000 views on YouTube, and she has 1,200 YouTube subscribers. 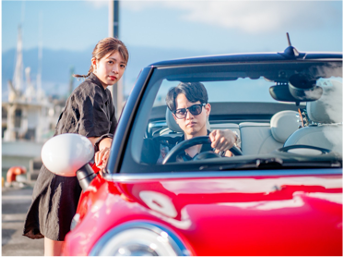 The No. 1 musician I want to see when I come to Okinawa! A two-piece Okinawan POPS unit consisting of "Takemi Terukina," a singer and sanshin player, and Satoshi Higa, a guitarist. The Okinawan sounds, melodies and lyrics are addictive! They were named Ryuty because of their "Ryukyu taste" music. Their fun and friendly music is very popular as commercial songs! 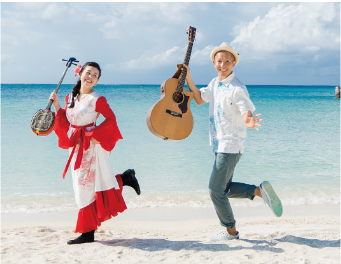 Born in 1997 in Ishigaki Island, Yaeyama Islands. He was a member of the local performing arts club for six years in junior high and high school, where he was in charge of dancing. In December 2017, she won the NHK Nodo Jaw Pride competition and participated in the Grand Champion competition the following year. She is a young singer who attracts many people with her clear and clear voice. 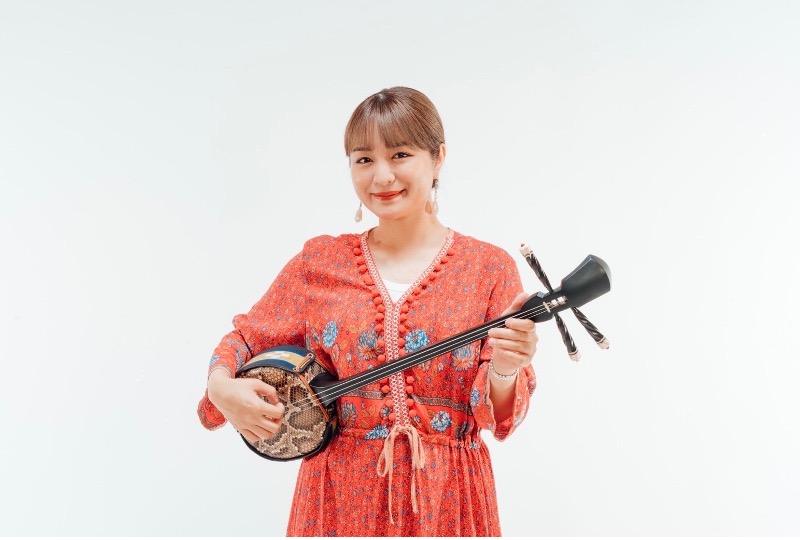